The ‘first glance’ features on the laryngeal gestures in Overdrive on the levels are: 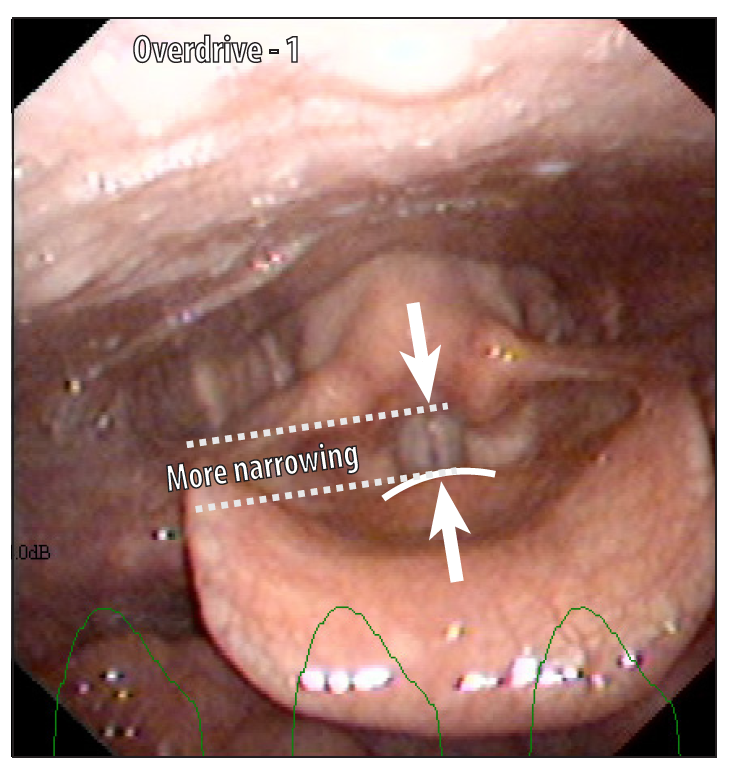 In everyday language:
The front and the back of the laryngeal opening approach each other, making the opening of the larynx much more narrowed.

The ‘second glance’ laryngeal gestures in Overdrive on the levels are: 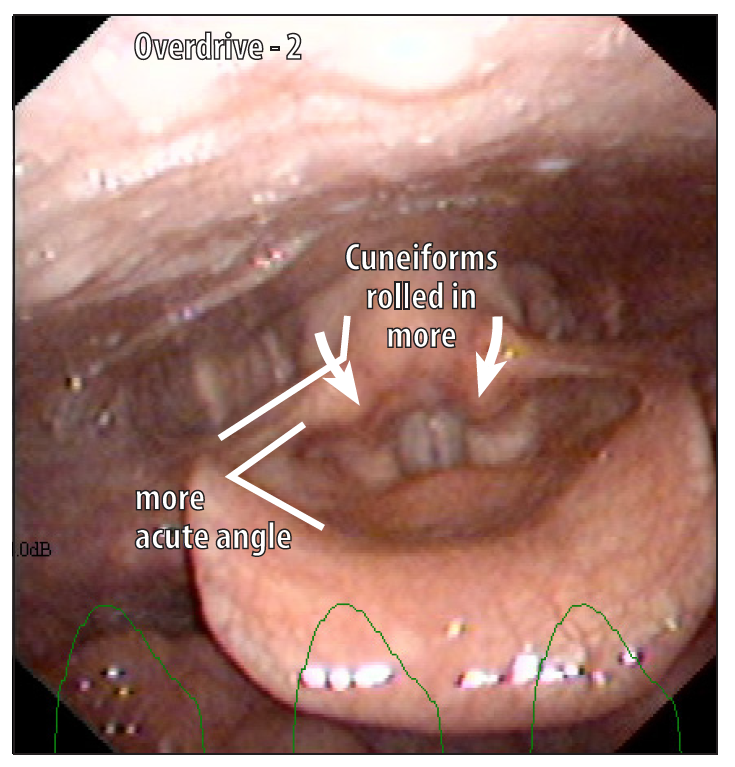 The laryngeal gestures in Overdrive without drawings 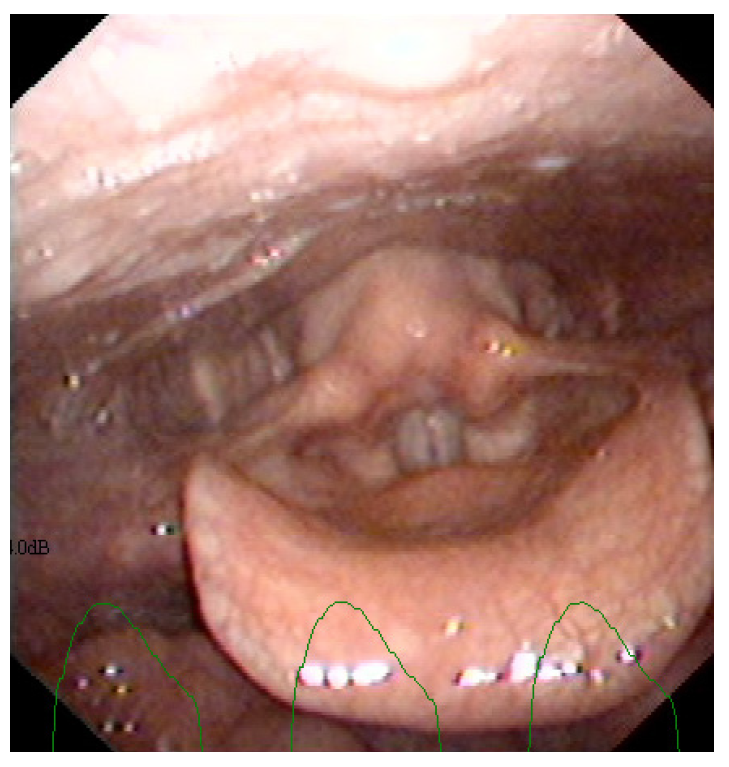