The singing voice: A vibroacoustic problem

The main focus of this master’s thesis in engineering acoustics was to uncover the underlying mechanisms of the modes of Complete Vocal Technique. The key result of the thesis is a set of three dimensional models, showing the geometry of the vocal tract. These models illustrate the geometry of the airway while singing in Neutral, Curbing, Overdrive and Edge. The models where used for further study of the acoustics, however without solid conclusions to what the precise mechanisms of the modes are. The collected data and knowledge in this thesis opens up the possibilities for more detailed study of the acoustics. 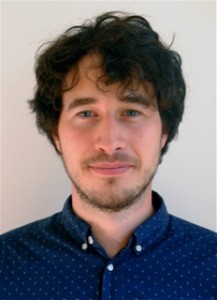