Visual & waveform recognition on stills of Neutral without air 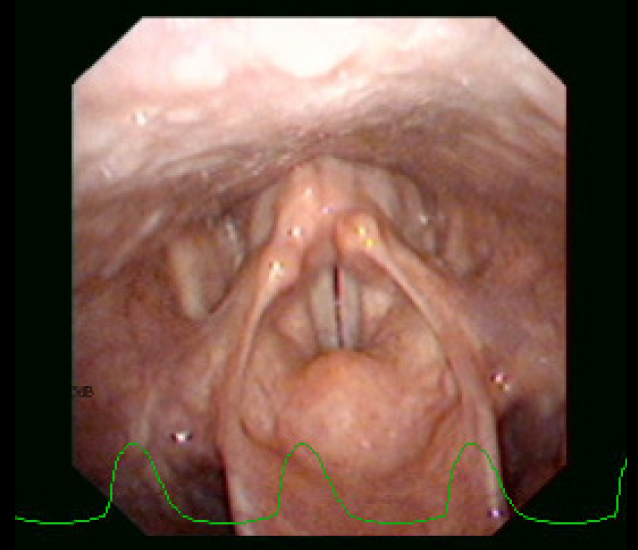