Laryngeal and waveform recognition of growl

17 subjects had pictures that we could analyse for this particular study, so the rest were excluded as they could either not tolerate the examination, did not perform the growl correctly, or the image quality was not adequate for interpretation.

Each set of modes (with and without growl) video images were analysed by Julian McGlashan and Cathrine Sadolin and the appearance and relationship between the key anatomical features was agreed by consensus and documented.  The consistent features were identified and descriptive and explanatory text to aid pattern recognition.

The Laryngeal gestures are more to be seen as patterns of progression from mode to mode, rather than aboslutes. The progession in the patterns can be used as guidelines on how to identify the modes within each singer.

For the growl these are the parameters we looked at: the anterior posterior narrowing, the shape of the pirriforma fossa, the hight of the larynx, the pharyngeal wall, the epiglottis and the arytenoid/cuneiform complex when it was possible.

Not only did we look at what was changing between using the mode and the mode with growl, we also looked at what was actually vibrating.

To get a better understanding of the laryngeal changes associated with growl and to examine the interaction of supraglottic vibration during intentional growl. 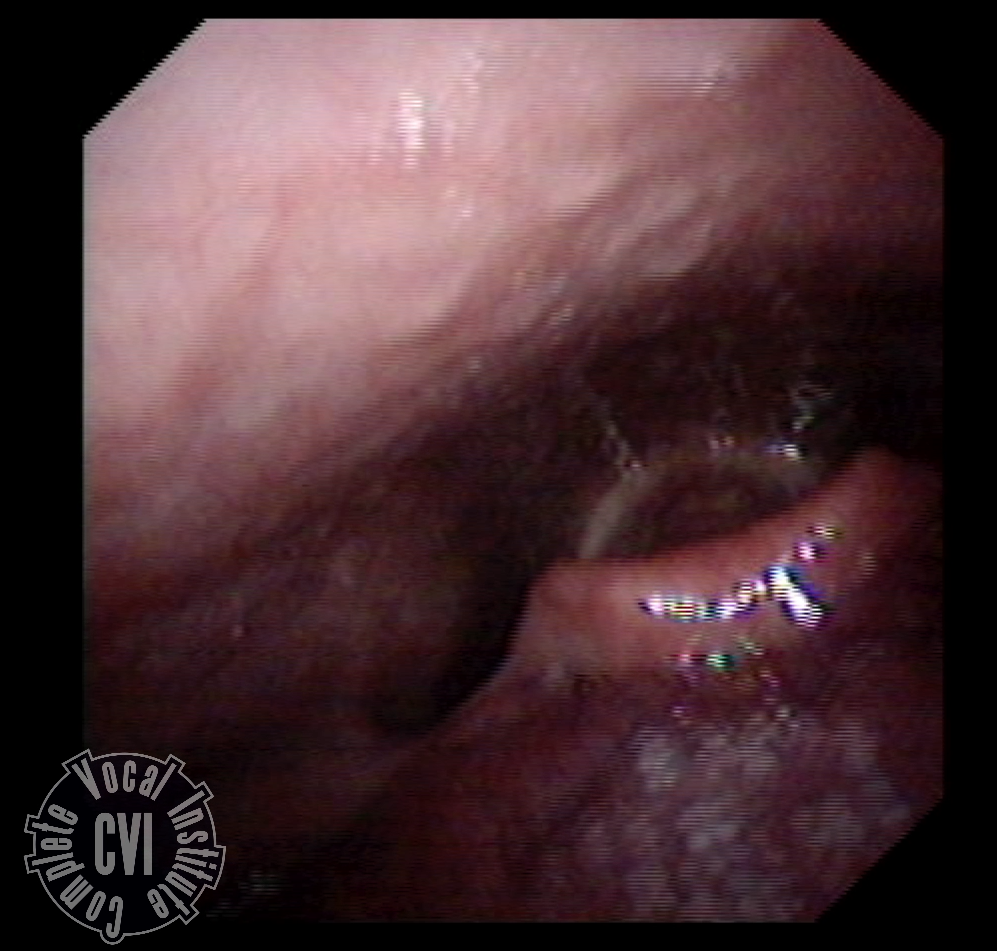 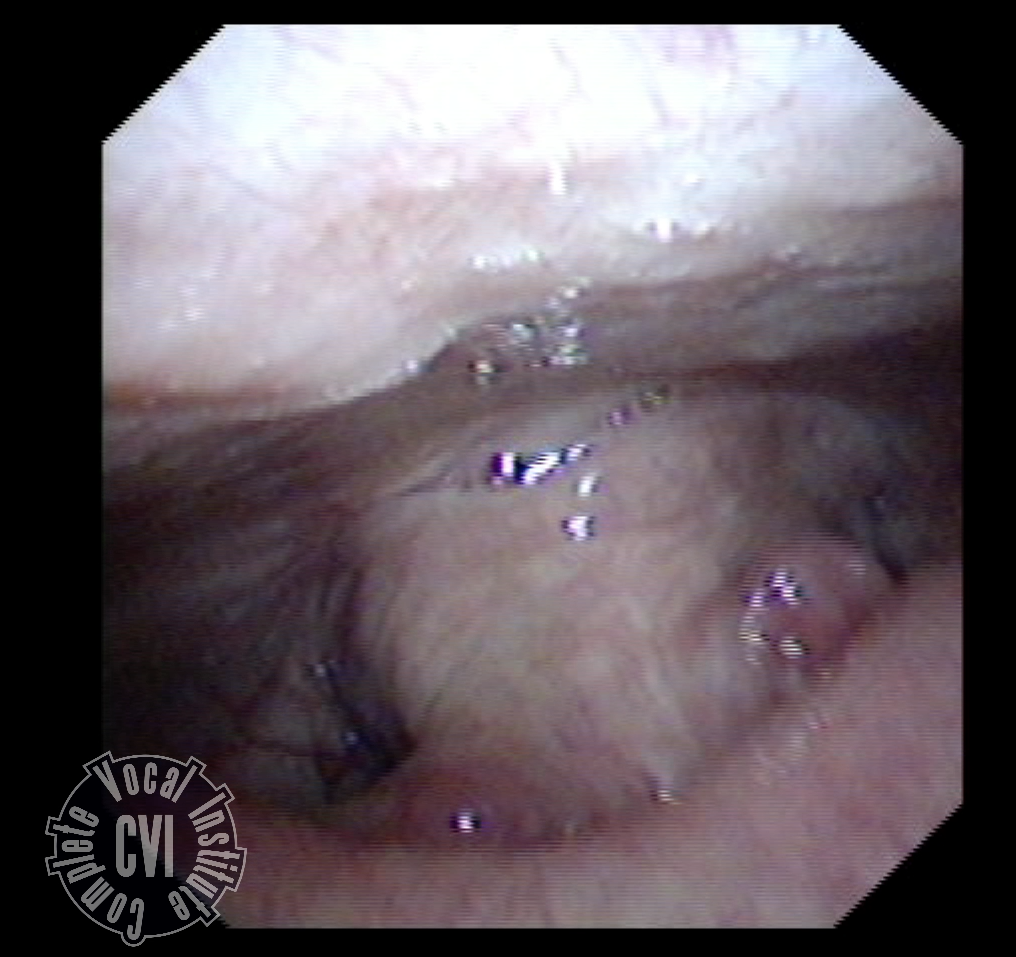 When we look at the video examples of the mode with and without growl. The Growl was produced by anterior-posterior narrowing of the supraglottic structures and quasiperiodic vibration of the aryepiglottic folds. This was seen well in 3 subjects and inferred in 5 others as only brief glimpses of the tips of the aryepiglottic folds or cuneiform cartilages were seen as the epiglottis was angled posteriorly. In 7 subjects we saw glimpses of tips cuneiform cartilages appearing to vibrate against epiglottis.

Growl can be done safely.

In all the examples where we can see the vocal folds, or look at the laryngograph trace, there seems to be a resonably regular pattern, and there didn’t appear to be any evidence of the effect (or any additional noises) being produced in the vocal fold level.

There was evidence on endoscopy or from the Laryngograph of periodic vocal fold vibration.

It need a good technique to ensure accurate vocal mode setting done correctly and an intentional application of the effect.

This study with the title ‘Analysis of the mechanism of effects such as Distortion, Growl, Grunt and Rattle used in a healthy way by 18 professional singers’. was presented by Cathrine Sadolin at Pevoc 10 (Pan-European Voice Conference) Prague, Czeck Republic, August, 2013.